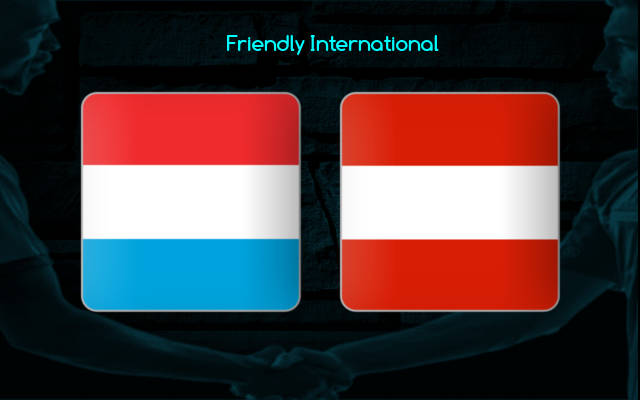 Luxembourg topped their Nations League Group with an upset in Montenegro (1-2) in October and they now hope to keep it up and earn a promotion in November. They haven’t been as consistent as they could have wanted but have shown great improvement over the past couple of years, which will make a home clash against Austria a serious test for them as well.

Austria come into the match in a good mood as well, though, and they’ll want to keep hold of their winning streak at Josy Barthel Stadium. They sit top of their League B Group 1 but only for their goal difference and have all-important games against Northern Ireland and Norway scheduled over the next seven days.

Das Team beat Greece (2-1), Northern Ireland (0-1), and Romania (0-1) in three very narrow games back in October and Franco Foda will hope he’ll have no troubles lifting their spirits now. His men haven’t felt as dominant at the back as their last couple of results would suggest, though, and this will have us going for a more exciting contest in Luxembourg than some would suggest.

The sides last met in March 2018 and Austria bagged a 0-4 win at this ground.

Austria have a history of high-scoring wins over Luxembourg but this was the sides’ only second clash in 45 years.

We will back Austria to secure a win at Josy Barthel Stadium now as well but we don’t see it coming as easy as the bookies will make you feel. We hope to see the home side make it on the scoresheet too, as we now go for an Away win and a YES on Both teams to score at eye-catching 3.10.

With that in mind, it’s easy to make a case for another high-scoring head-to-head clash. We’ve seen Luxembourg scoring on the regular lately and we hope this will have them just as motivated now. We’ll go for Over 2.5 Goals FT, which comes at 1.65 and has caught the eye of many heavy hitters already.