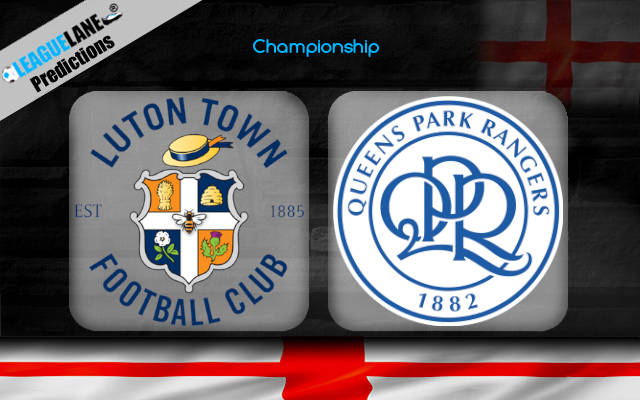 The Hatters have been pretty consistent in the last few months, and their few losses during the stretch have come against some of the best teams in the competition.

At home, they have been on a steady and impressive run for almost the whole of the season, and maybe for the whole of 2020 as well.

As of now, they need a surplus of six points to to get into one of the playoff spots, and with the season having entered its second phase, it’s high time that the team changes its gears.

Meanwhile, the Superhoops are one of the worst teams in the whole competition. They are on a long winless run, and on the road, they have been hopeless for almost the past year in full.

Going on, at this venue, Nathan Jones’s men have a good h2h record over the past three decades as well.

Likely, expect Luton to have the upper hand this Saturday at the Kenilworth Road.

Jones’s men recorded a 2-1 win at home the last match-day, against Bristol City. In the meantime, Mark Warburton’s men were held to a 1-1 draw the past game week on the road, by Norwich.

Going on, the Hatters were unbeaten in nine of their last thirteen overall match-ups, and they have been unbeaten at home for the past two months.

They have also lost just thrice at this venue this whole season, and one of those defeats had come against Manchester United, while the other two had come against teams currently in the top-seven of the Championship table.

On the other hand, their counterparts are on a nine-game winless run, and they have scored a total of two goals from the preceding five months. They have also recorded a single win from their last 17 matches on the road, and have won just thrice away from home in 2020.

On top of that, at this venue, Jones’s men have been the better team in h2h clashes over the past thirty years.

As such, expect Luton to have the edge this Saturday against QPR.