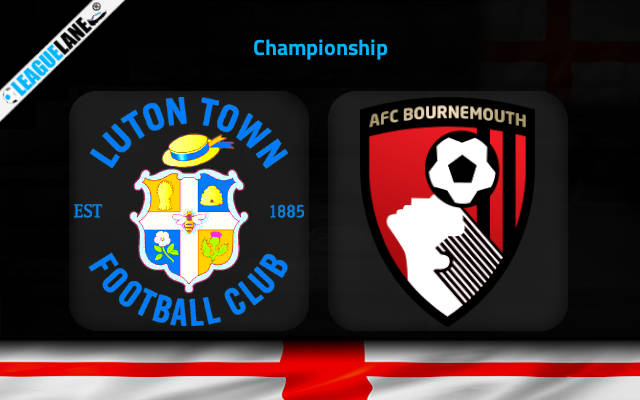 Bournemouth have been the best the Championship has seen this season. They are rightfully at the top of the table, and are on a course to secure the title as well as get promoted to the PL.

They did have a slight uninspiring run towards the end of 2021, but they have recovered, and are once again on a winning streak. The points dropped during this rough stretch has motivated them to try even harder now – which is really bad news for their opponents.

Meanwhile, Luton are desperately trying to climb into the top half of the table, but they have been struggling with form. Rarely have they won in the past few months, and they have also conceded goals quite in plenty.

And finally, they also have a poor h2h record in recent years against this rival.

By the looks of things, expect a win for Bournemouth this Saturday at the Kenilworth Road.

Luton were held to a 1-1 draw the last match-day, by Fulham. They were also winless in five of their past seven games, and they have a single clean sheet at home since October.

They have been generally struggling to deliver good performances all through the campaign.

On the other hand, Bournemouth had won 3-0 at home the past game week, against Cardiff. They had also won three of their former four fixtures, and they have lost just twice on the road this whole season in the Championship.

In addition, they also have a great h2h record against this foe over the years.

Taking into account these observations, expect a win for Bournemouth, and judging the defensive issues of Luton, anticipate goals in plenty as well.

Tips for Luton vs Bournemouth