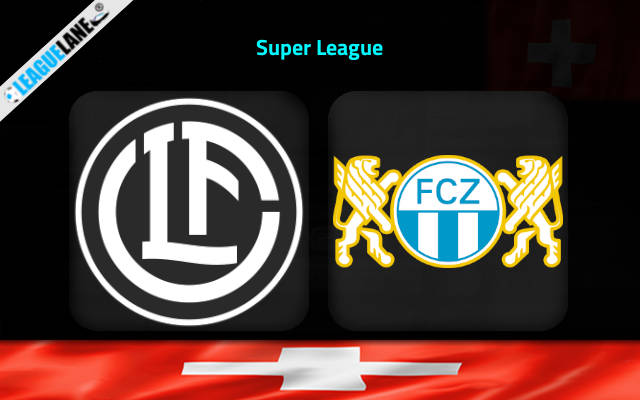 Lugano played their last match against Servette. Both teams scored two goals each, ending the match in a draw with 2-2 FT score.

Zurich has played extremely well in their matches this season, resulting with the team staying in the first position. They are unrivalled in their position, with an 18-point difference between the second placed team. Their current standing has secured the team a position in the Champions League qualifiers as well. From their matches so far, the team has lost in only four matches.

Zurich played their last match against Lausanne Sport. Both teams scored two goals each, ending the match in a draw with 2-2 FT score.

Looking at the records, Zurich is the better team of the two and has more chance in securing wins than Lugano. Zurich has scored over 1.5 goals in the last five matches and can be expected to score so in this match as well.