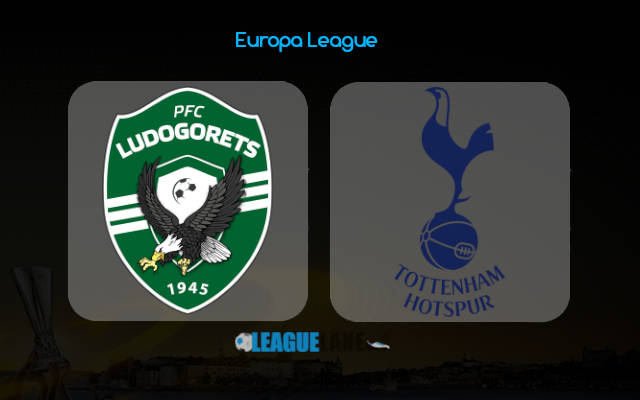 Having lost both their EL fixtures at the start, Ludogorets is not likely to make it into the play-offs. However, the Eagles still have hopes if they can collect points from the reverse fixtures. Still, it’s a long shot considering their squad strength in the group.

Their previous encounter in the Europa League group stage was on the road, and they lost to LASK with a 3-4 score on the board. They will host on the back of a 1-0 win at home against Levski in the Bulgarian Parva Liga.

Tottenham is on a brilliant run with Son and Kane finding the back of the nets for the team. A win is a must for the Spurs to make it into the EL playoffs this season. They are at the second spot in the group after the loss on the road against Antwerp in the previous EL fixture.

There is no doubt that the match is sizing to be a high-scoring affair at Razgrad when Tottenham visits on the back of a 2-1 win at home against Brighton in the Premier League. However, playing away from home was a problem for the Spurs in the last EL outing.

The host enjoys the ground advantage in the game but has won only one of their recent three attempts on their turf. This shows that their use of the advantage is doubtful in the middle, especially against a strong squad like the Lilywhites.

The away win in full-time will probably be the best bet for the punters. Along with that, the tip for over 2.5 goals will also come in handy to yield decent returns from the encounter.