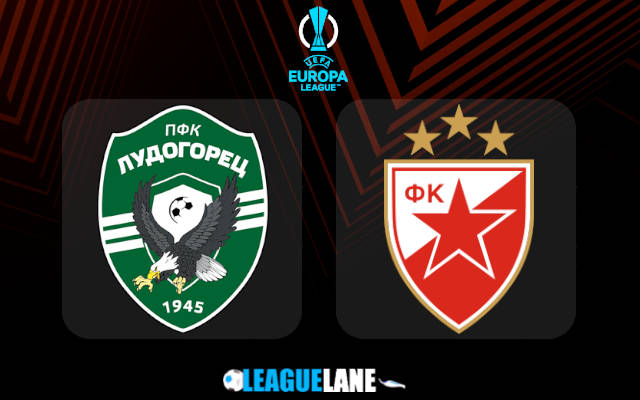 Group F is possibly one of the easiest in the Europa League, and quite easily all four of the teams have a realistic chance of making it to the knockouts.

Ludogorets as well as Red Star are placed in the first two positions, and are battling it out this Thursday to climb to the top of the table.

And since the third-placed Midtjylland, and the fourth-placed Braga are locking horns with each other (at least one of the two will be dropping points) – the winner between Ludogorets and Belgrade will have an opportunity to take the top-most with a considerable lead.

Both teams have been on great runs lately, and have been slotting in goals at a great rate. And the same trend could be seen in h2h clashes between the two as well.

With either team determined to secure the top-most spot, expect a fierce encounter this Thursday, and goals in plenty as well.

Ludogorets were held to a 1-1 draw the last match-day on the road by Midtjylland. In the meantime, Red Star had registered a 2-1 win at home against Braga.

Going on, Ludogorets were unbeaten in 17 of their preceding 19 fixtures, and they had also won 14 of these games. Moreover, they are on a ten-fixture winning run at home, and they had scored a total of 30 goals in the process.

On the other hand, their counterparts had won 11 of their former 14 games, and they had scored two or more goals in seven of their last eight match-ups.

Do also note that they have lost just twice on the road since December of 2020, and these two defeats had come in the Champions League.

Taking into account these observations, as well as past h2h stats, expect a high-scoring affair this Thursday between the two teams.