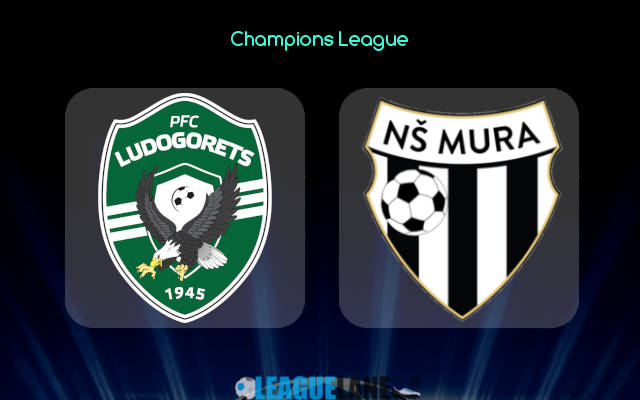 Ludogorets are hoping to justify the favorites tag in the reverse fixture of their UEFA Champions League Qualifications tie against Slovenian champions Mura on Wednesday at Huvepharma Arena.

Ludogorets successfully began their title defense quest in the elite class of Bulgarian football on Friday, beating Lokomotiv Plovdiv 1-3 on the road.

The head coach Valdas Dambrauskas can be satisfied with the form of Kiril Despodov who contributed to the win with a goal after coming on from the bench on the occasion.

The Bulgarian forward was one of the team’s two goalscorers in the opening qualifying round of the UEFA Champions League. Ludogorets went past Belarusian Shakhtyor Soligorsk thanks to a couple of 1-0 wins.

It is also worth noting that Dambrauskas gave rest to his second forward, Pieros Sotiriou, on Friday, as the Cypriot striker also came on from the bench in the second half.

Despodov and Sotiriou make a deadly attacking duo and they should have a lot of space to exploit Mura’s defensive holes on Wednesday.

Despite keeping their net untouched in each of three Champions League qualifiers so far, Mura do have significant defensive liabilities.

They got off to a horrendous start to the new season in the domestic league, losing each of the opening two outings to the likes of Tabor Sezana and Koper.

The losses look even worse if we know that Mura conceded three goals in each.

Ludogorets have a much broader experience at this level of the competition and we believe it will play a role on Wednesday. The quality is also on the side of the Bulgarian champions who do head into the match as pretty clear favorites according to the bookmakers.