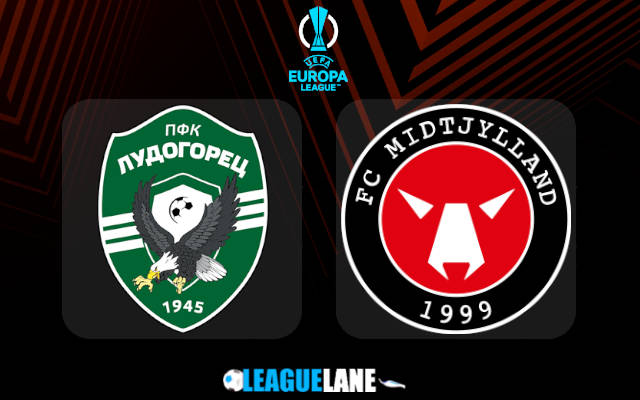 Ludogorets have already been eliminated from the competition, and have nothing left to play for. With a total of just one point so far, they are placed bottom-most in the table, and have the worst stats in almost all major categories.

This is a great opportunity for the third-placed Midtjylland. The second-placed Braga, and the first-placed Red Star Belgrade have a surplus of just one and two points respectively than them.

And since Braga and Belgrade are pitted against each other for this final group stage game, a win this Thursday will help Midtjylland to progress to the knockouts with a second-place finish at the least. Count on them to go after the three points.

Ludogorests are on a four-game losing streak in the competition, and since they are already eliminated from the tournament, they have no motivation to give their best on the pitch this Thursday for a win.

Meanwhile, Midtjylland are on a two-game winning stretch in the Europa, and they are currently a little short from making the cut-off for qualification to the next round.

However, a win at the Huvepharma Arena will certainly help them get there, and expect the team to deliver one of their best performances this season.

Tips for Ludogorets vs Midtjylland