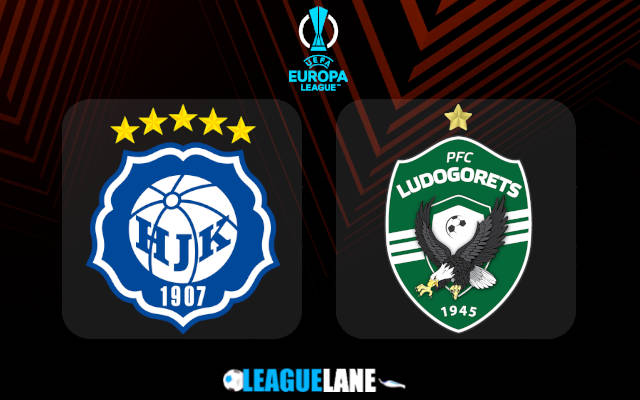 Ludogorets will continue their tough week on Thursday evening when they play host to HJK in the fourth round of UEFA Europa League.

The outfit from Razgrad shocked everyone by claiming a big Roma scalp on the opening day of the group stage.

They offered a great resistance in Matchday No 2 loss at Real Betis (3-2) before playing a 1-1 draw in the third round’s fixture at HJK.

It was an evenly-matched affair last week in Helsinki. The Finnish outfit, who had left a much worse impression so far in the competition, managed to score their first goal in Group C as Perparim Hetemaj leveled the score after Matias Tissera’s opener for the Bulgarians seven days ago.

Ludogorets thus have a realistic chance of clinching the second spot in the group being currently one point above third-placed Roma.

They have a great chance to make another step towards the dream in this home fixture with HJK who are by no means a force in European football.

HJK have scored just one goal in the opening three games in Group C. They lack quality in the final third at this level and we can hardly see them on the scoresheet in this away fixture on Bulgarian soil.

However, since Ludogorets had a tough domestic game against CSJA Sofia on Monday, we don’t quite expect the hosts to shine either.

Ludogorets to win in a low-scoring outing is the way to go. You can back the home win & Under 2.5 goals FT pick at the sky-high 4.00 odds. Those who like correct score longshots can test their luck with the 1-0 scoreline at the 7.50 odds.