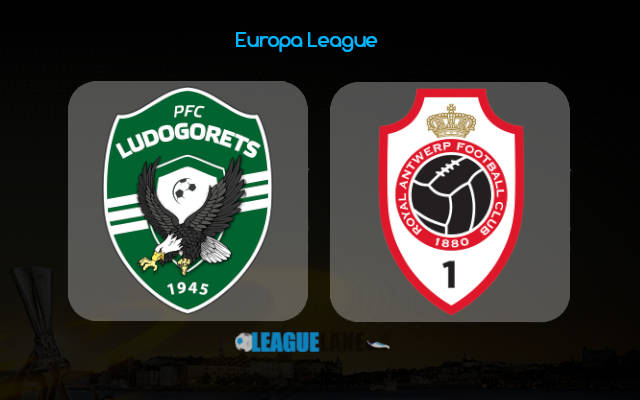 The Great Old are from the prestigious Belgian First Division A, which is one of the best domestic competitions in Europe, after the top-five leagues. The team also has been in scintillating form lately, and have been scoring goals in plenty.

Since the team is included in the same group as that of Tottenham, the probability of topping the table is very low. This forces Pavel Vrba’s men to go after the three points this Thursday at any cost. They just cannot take the luxury of playing it safe, and mess with their chances of finishing at least second.

Likely, expect Antwerp to have the edge at the Huvepharma Arena.

The Belgians are on a three-match winning run, and they have scored three or more goals in all these games. They have also found the back of the net a total of 15 times in the past five fixtures combined.

In addition, they are from a vastly superior league than that of the Bulgarian top flight, and this factor alone should pick out them as the favorites.

As such, count on them to secure a draw at the least this match-day.

However, understand that they are on the road, and most importantly, the Eagles are in great form as well.

Taking into account these observations, expect Ludogorets to find the back of the net at least once this Thursday.