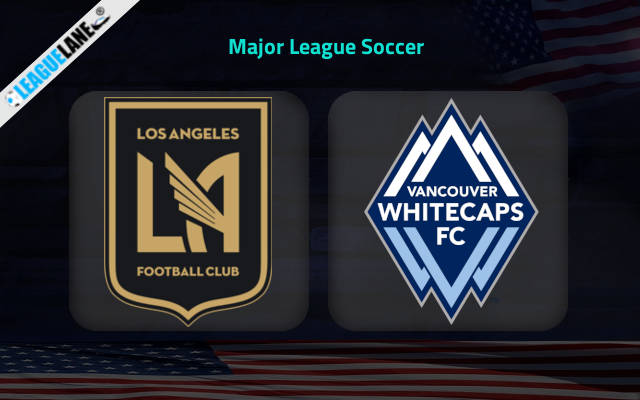 So far this new season, Los Angeles have been the best team in the West, and deservedly are placed at the top of the table. They have remained unbeaten through the campaign, and have conceded the least number of goals as well.

Meanwhile, almost opposite is the true for their counterparts. The Whitecaps are placed bottom-most in the table, and are still searching for their first victory of the campaign.

They have also scored the least number of goals in the competition, and have struggled quite a bit in h2h meetings over the years.

For the reasons, expect Los Angeles to have the upper hand this Monday.

Los Angeles had scored two or more goals in all but one of their matches this season, and they have lost just thrice at home in the past 17-month period.

On the other hand, the Whitecaps conceded two or more goals in all but one of their fixtures this season in the MLS. In fact, their latest win had come back in October, and they are also on a losing record on the road since November.

Also note that they have won just twice on the road in the past 17-month period.

Taking into account these stats, expect a win for the toppers this Monday.