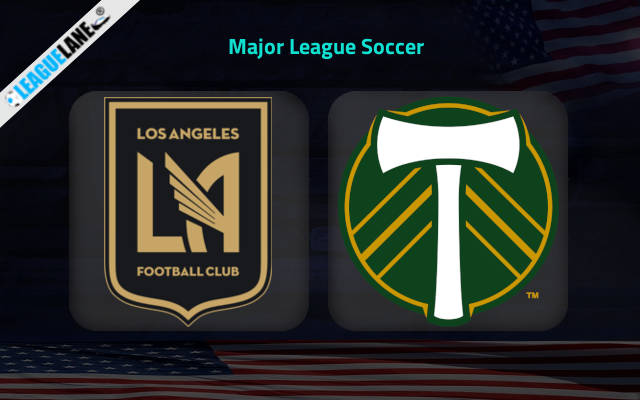 Los Angeles FC, had a disappointing season last time around, as they failed to qualify for the playoffs for the first time in their rather brief history. Having only been able to achieve a 9th place finish in the Conference, they finished with an overall ranking of 17th.

This meant that the club had finished below their cross town rivals LA Galaxy since their inception.

The club, however, have started this season with an impressive 3-0 win at home against Colorado Rapids, in their opening fixture of the season. Following this, they now sit 2nd in the conference table.

Portland Timbers are off the back of another brilliant season but one that ended with heartbreak. A 4th place finish in the conference, earned them a spot in the playoffs for the 5th consecutive season.

In the playoffs, the club got past Minnesota United FC, Colorado Rapids and Real Salt Lake in the first round, semi finals and finals of the conference respectively. However, the club lost to NYC FC in the MLS Cup final to end runners up in the season.

This time around the club could only manage a 2-2 draw in their opening fixture of the season against New England at home. Following this, they now occupy the 5th position in the table.

Furthermore, following their impressive run last season and h2h record, LAFC are unlikely to dominate despite having home advantage.

The visitors’ average combined goal line in their previous five league fixtures on the road is 2.60. Whereas, the average score line in the last five MLS fixtures at this venue is 2.80. Hence, expect over 2.5 goals this Monday.