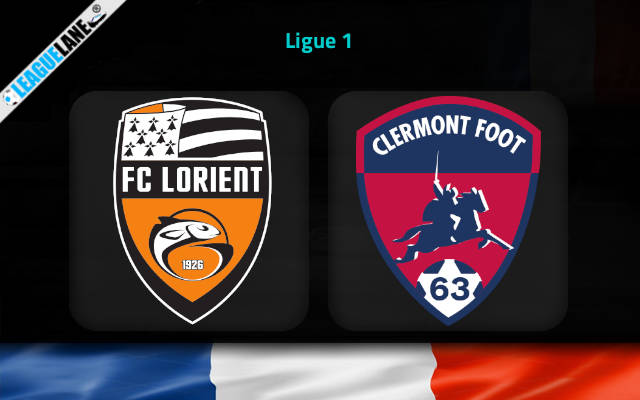 Round 4 of French Ligue 1 will have Lorient play host to Clermont Foot. These two sides will be seen clashing at Stade de Moustoir this Sunday in this new season.

Clermont Foot barely survived relegation last term and will no doubt be aiming for quick turnaround this time. They have played a set of pre-season friendlies and will be looking to take on a positive journey in the French top flight.

The visitors come into this encounter following a 1-0 Ligue 1 win in the defeat of Nice in their last match. It was their second win since losing to the French Giants PSG in the opening fixture the season.

On the other side, Lorient had a disappointing form throughout the past season in Ligue 1. Their unimpressive form pushed them down to the 16th spot of the table. They narrowly escaped the relegation zone with a difference of four points.

The hosts come into this on the back of a 2-2 draw against Toulouse. Over their prior four fixtures, Bris’ men have seen rewards for their attempts on goal a total of six times.

Meanwhile, Clermont Foot have lost two of the past five away fixtures. It needs to be mentioned that, they have leaked two or more goals in two of the past 4 road trips.

Considering their previous head to head stats and current form, we feel that home win is likely to occur.