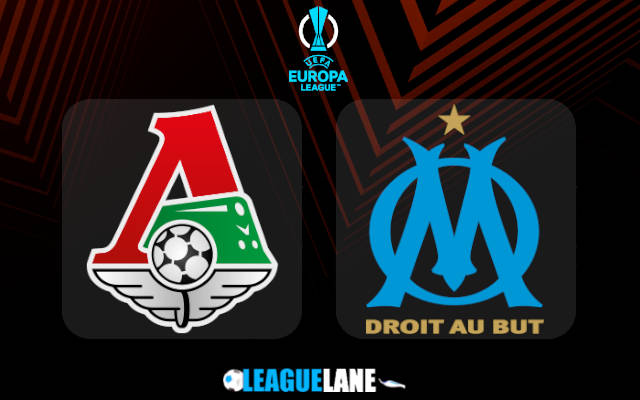 Marseille are from the Ligue 1, one of the top-five leagues in Europe, while Lokomotiv Moscow are from the Russian top flight – a league comparatively far weaker to their French counterparts. Likely, expect the former to have the edge this Thursday at the RZD Arena.

Marseille had finished fifth in the Ligue 1 table the last season, and they had posted a total of 60 points in the process. They showed superb resilience in holding on to their spot – which allotted them the final Europa League ticket from the French top flight.

And this time around, they have raced to the third position, and that too with a fixture in hand. They also have an unbeaten record going on, and have scored a total of ten goals from their past five league games.

In the meantime, Lokomotov Moscow had finished third in the Russian top flight, and they had remained winless in 13 of their total 30 league fixtures. However, they have improved their form this campaign, and are unbeaten till now.

Still, Marseille do hold the edge owing to their experience in European games, and also due to their presence in a top-five European league.

Lokomotiv Moscow were winless in eight of their last thirteen overall games, and they had a total of just three clean sheets at home in their past ten appearances.

On the other hand, their counterparts had won eight of their previous eleven games, and they had scored two or more goals in nine of their last eleven fixtures.

Do also note that they have a 100% winning record on the road this season, and have scored two or more goals in every such fixture.

Taking into account these observations, expect a win for Marseille this Thursday.

However, do note that Lokomotiv have built quite some momentum in home games lately. In fact, they have failed to score at this venue just twice since November, and will definitely count on this form against the visiting Marseille.

As such, expect the BTTS wager to bring good returns this match-day.