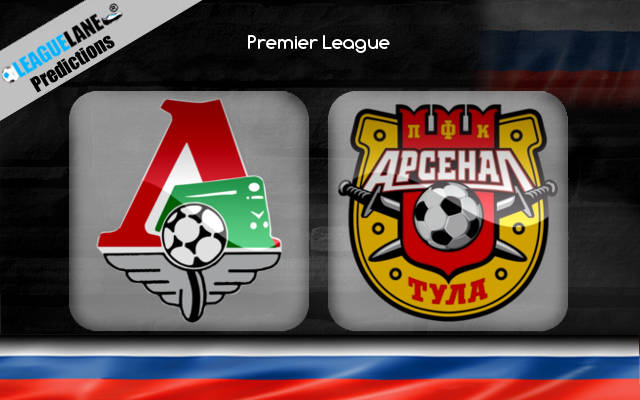 RZD Arena in Moscow will witness the clash between Lokomotiv Moscow and Arsenal Tula in their opening match in the Russian Premier League 2021. The Loko will play host in the fixture on Saturday after finishing the third last season while the latter was in 14th place on the table.

The host has lost only one of the last seven matches in the campaign. They will aim to build on their last two unbeaten games with a draw in it. Their previous encounter was on the road and they lost to Zenit with a 3-0 scoreline in the Russian Super Cup.

On the other hand, Arsenal Tula didn’t have a bright season last time in the top-tier. The away team has lost in their last four clashes in the league. They will visit on the back of a 2-1 loss on the road against the likes of Ufa last time out in their schedule

There is no doubt that the match is likely to see a couple of goals in ninety minutes. Lokomotiv Moscow enjoys the ground advantage in the middle as they have lost none of their last ten home matches.

On the contrary, Arsenal Tula has only one win from their last 13 outings across all major competitions in the schedule. Besides, their last away win in the league was in July 2020.

Hence, the home team will have an edge in the game over the traveling side.