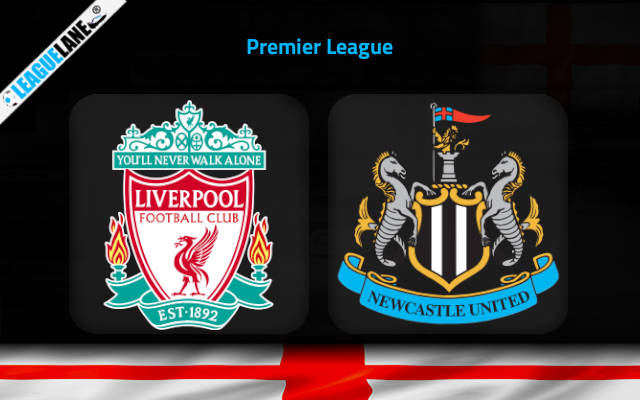 It seems that Liverpool have found their form back and now they will be eager to keep this trend going on. Newcastle, who are yet to get into full flow, will find it difficult to deliver a good performance against the determined Leeds.

Despite coming into this new season with great hopes, the Magpies have failed to excite fans so far with their results. However, there is good reason behind this as well, as they were pitted against some of the absolute best teams in the league during the stretch.

But their misery seems to have increased now and as they are expected take on 6-time European champions Liverpool, who are desperate to showcase their might to the rest of the league.

It took the Reds 4 match-days to register their first win of the season but when they did it, they did it in style. The last game week, they registered a 9-0 win in front of their home crowd, against Bournemouth.

And at least for now trolls are silent about the departure of Sadio Mane, and the subsequent downfall of the team.

Going on they also have a dominant head-to-head record against Newcastle, and taking into account all these observations, expect a victory for Liverpool this Wednesday.

The Reds were unbeaten in six of their last nine overall fixtures and they had also managed to score 9 goals in their latest appearance at this venue.

They have also lost just 3 times at this venue in the past 9 months and in the process, they had gone on a 7-fixture winning streak as well as another 4-game winning stretch.

On the other hand, Newcastle were winless in 3 of their past 4 games and they had remained so in 5 of their last 9 matches as well. They were also winless in 8 of their past 11 road trips and in the process they had even gone a 3-fixture losing streak.

Considering these observations, expect a victory for Liverpool at Anfield this Wednesday.

Tips for Liverpool vs Newcastle