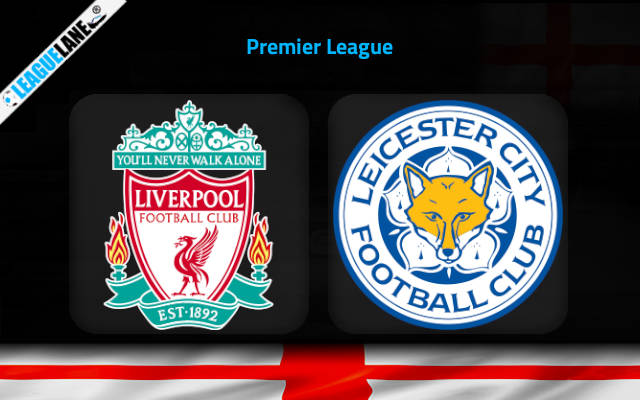 The Reds have had a rollercoaster campaign packed with ups and downs as well as injuries to their key players.

Nevertheless, Jurgen Klopp’s men looked great on Boxing Day as they eased past Aston Villa 1-3 on the road despite missing a number of important first-team regulars on the occasion.

The win was even more impressive if we know that Darwin Nunez had another horrendous game, missing several high-profile opportunities in front of Olsen’s goal at Villa Park.

The Reds are still sixth in the Premier League standings but they will get a nice chance to keep ground on the likes of Tottenham and Manchester United in the battle for the top-four finish here when they come face to face with out-of-form Leicester.

The Foxes got off to a dreadful start to the season but managed to find the right form close to the World Cup break.

Sadly for their fans, Brendan Rodgers’ men seem to be at the start again since the performance they have shown on Monday afternoon against Newcastle was not promising at all.

Leicester easily lost 0-3 at their King Power Stadium, without seriously threatening Nick Pope’s goal on the occasion. Their offense struggles without injury James Maddison, while the defensive line looks as leaky as ever if we are to judge by the Boxing Day fixture.

Liverpool should not have any troubles claiming the spoils on Friday night. We expect them to dominate even more than they did against Aston Villa four days ago.

You can back the Reds to win in -2.5 Asian Handicap at the 2.90 odds, while we also like Darwin Nunez to score two or more goals here at the sky-high 6.50 odds. Nunez will get his chances, let’s hope he converts them this time.