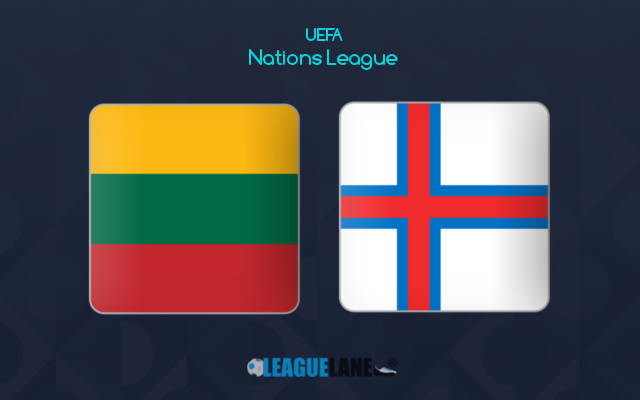 Lithuania are easily the worst team in the group and they are placed bottom-most in the table with a 100 percentage losing record. Meanwhile Faroe Islands need a draw in this upcoming encounter to make sure that they will not be relegated at the end of the campaign.

So far they managed to post four points against their name and are placed third in the table. While they were not anything great all through the campaign, they certainly managed to leave their mark.

They also gained some absolutely useful experience during this stretch of games, and they have great expectations for the upcoming edition of the Nations League.

As such, it is important for them to keep a hold of their spot in this League C.

Meanwhile Lithuania lost every single one of their fixtures in the tournament. They also let in the most number of goals of all the teams in the group and scored the least as well.

In fact, they found the back of the net just once all through the campaign and conceded twelve goals in return.

They also finished bottom-most in their group in the Euro Qualifying fixtures. There too they let in the most number of goals and scored the least.

It goes without saying that they are under huge pressure and this will only worsen their chances for this upcoming encounter.

As things stand expect a victory for Faroe Islands this Thursday against the struggling Lithuania.

On the other hand, Faroe Islands are on a 2-match unbeaten run and they were invincible in four of their past six fixtures as well. Note that they also scored two or more goals in two of their former four road trips.

Considering these observations, expect a win for Faroe Islands this Thursday at the LFF stadionas. Moreover, taking into account the desperation of either squad, expect goals in plenty too.

Tips for Lithuania vs Faroe Islands