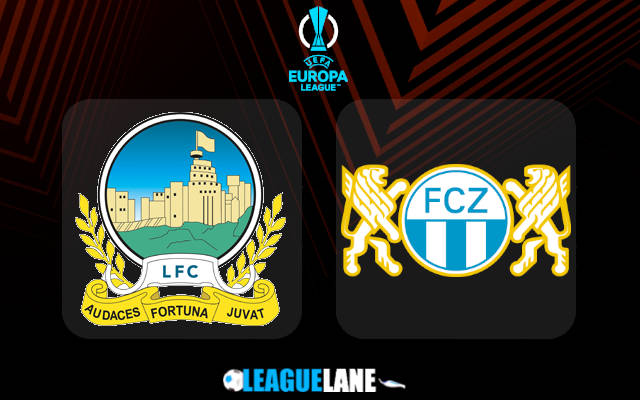 Linfield have been pretty consistent lately and they are currently the title holders of the Northern Irish domestic league. Meanwhile Zurich are the reigning Swiss champions and they will be determined to make an entry into the upcoming edition of the Europa league.

They had lifted the Swiss title in style the last season. In fact, they had a lead of 14 points at the top of the table over the second-placed team and they had outscored previous champions Young Boys by 16 points.

All along they had scored goals in plenty and had seldom lost fixtures as well.

It seems that they have carried this form even into this new season, albeit for some of their tough matches likely.

Meanwhile Linfield had finished at the top of the table the previous campaign and have already established themselves as one of the best teams in the league in the past few years.

However they have one glaring weakness as they approach this crucial encounter. They are terribly inexperienced in big games like this and especially so against most of the high-performing teams in the continent.

By the looks of things expect a victory for Zurich this Thursday.

Linfield had lost their latest fixture and it was quite a substantial defeat. They were pitted against Bodo from Norway and in the process that team lost embarrassingly for a scorecard of 8-0. Do also note that they had remained winless in 4 of their past 7 games at home as well.

Taking into account these observations expect a win for Zurich this Thursday.

Tips for Linfield vs Zurich