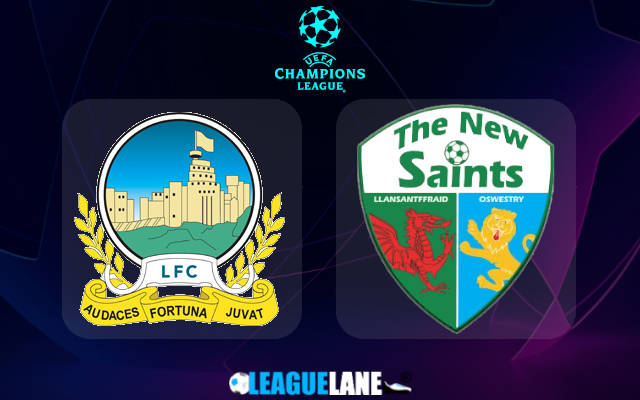 TNS were simply phenomenal in the last several weeks and they have been scoring goals at an impressive rate as well. For sure they have built a huge momentum as a result of these fixtures and they will be determined to keep this trend going on.

They also have won the first leg of this tie, and that too with a clean sheet. Now they have the opportunity to protect this lead in the second leg, and since counterparts Linfield will be forced to go looking for an equalising goal, they will be under pressure.

The New Saints will try to make the most of this opportunity. It also needs to be mentioned that Linfield have been letting in goals in huge numbers lately, and it has been some time since they have registered a win as well.

Going on they also have a poor head-to-head record against this rival over the years.

For all these reasons, expect a victory for the New Saints this Wednesday.

Linfield were winless in 6 of their past 9 overall fixtures and they had also lost 2 of their past 3 games. Going on they have also won just once at home since mid-March.

On the other hand, the New Saints had won 10 of their past 11 overall matches, and they had scored 2 or more goals in 9 of their previous 11 games.

Moreover, they have also lost just once on the road since November and just twice since August of 2021.

Taking into account these observations, expect a victory for the Saints this Wednesday.

Tips for Linfield vs The New Saints