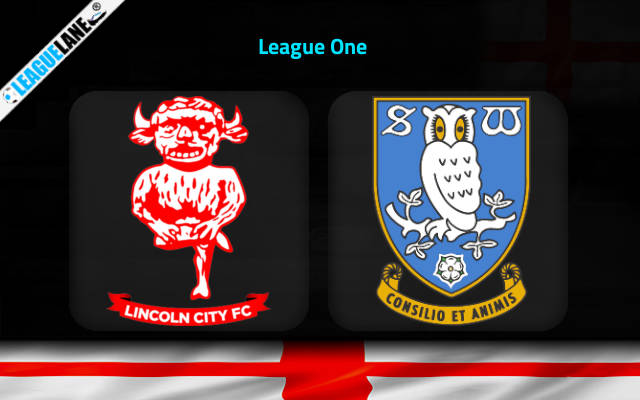 Sheffield Wednesday won the last 3 league games in a row which gave them a a spot in the League One Play Offs. They are also are undefeated in 20 of their last 24 league fixtures. The Imps are on a downfall losing the last 3 games in succession. With only 4 points from relegation safety, they welcome the Owls at LNER stadium this Saturday for the 37th round of EFL League one.

The Owls are at the 5th spot on the standing with 61 points from 34 games. They won 17 times in the league while drawing on 10 and losing on 7 other occasions. They scored 52 in total while conceding a sum of 37 thus far.

Sheffield Wednesday’s third victory in a row came previously against Burton, dominating them by 5-2. Throughout their 6 most recent matches, Darren Moore’s men have fired home 13 times, yielding them a goals per game average of 2.17.

On the contrary, The Imps reside at the 18th position on the table with only 35 points. Of the 33 matches played, they won only 9 games while drawing on 8 and losing on 16 other occasions. Their total goals to conceding ratio stands at 37:46 showing their imperfect defense.

Lincoln City’s last game against Gillingham saw 0-2 defeat which was their third loss in a row. They have been scored against on all of their previous 6 games, shipping 10 goals along the way.

Previous matches between the two has averaged 2 goals while both teams scoring has happened on all of the time. Going into this one, Lincoln City are without a home win in the past 3 matches in the league while the visitors have not been beaten in their last 2 away league matches.

We feel that an away win will occur as the hosts are abysmal at home gaining only 2 wins since the last 12 games played at LNER stadium. Moreover, the visitors tend to play their best on road recently.