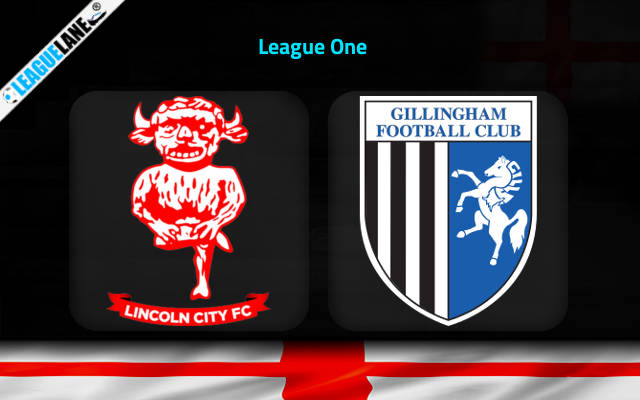 Sicil Bank will witness a League One clash between Lincoln and Gillingham, this Thursday evening.

Lincoln has been in a rather disappointing form over the last month. Having competed for promotion to the Championship last season, the club is now just a stone’s throw away from the drop zone.

They were last seen in a 3-2 loss away from home against 10th place Bolton Wanderers. This was their 3rd loss in five league matches.

Managing to add four points to their tally from those games, the club is now 17th in the league, five points clear of the relegation zone.

Gillingham have gained a fair bit of points in recent weeks and as a result, have managed to keep their mission of getting themselves outside the relegation zone alive.

However, they have concerningly dropped points against clubs with whom they are directly fighting against relegation with.

They were last seen in a scoreless draw at home against 20th place Wimbledon. This marked their second draw in three league matches.

With a win and a loss preceding those results, the club is now 23rd in the league, five points behind their opponents on their last matchday who are in the 20th position.

The hosts are in no way in the midst of a convincing run of games. However they have still managed the same number of points in their last three home games, their opponents have added from their last nine away fixtures.

All of the Imps’ win at this venue this season has witnessed them scoring exactly two goals. Consequently, considering the odds attached with the wager I have backed the outcome for this weekend.