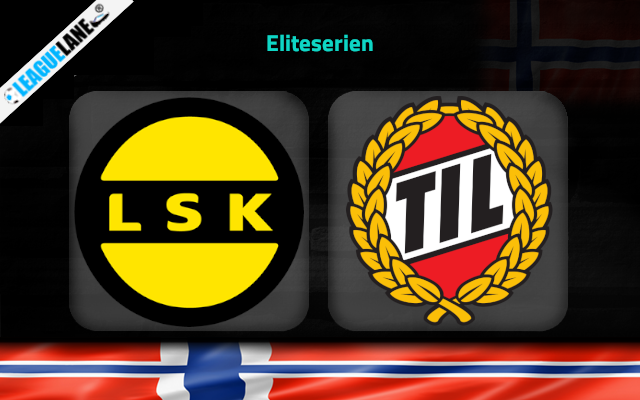 Lillestrom had an impressive start to this Eliteserien season. They maintained the same further to secure themselves at the second spot of the table. However, their recent form is a bit inconsistent. They will be hoping to fix it by returning back to the consistent winning track.

Meanwhile, Tromso had an average start to this season. They have turned dreadful further in the league. However, they seems to be bettering their form of late but are still having a winless form. Their offensive side looks average while their defensive line-up seems to be disappointing.

We can see Lillestrom following an impressive form this season. They have only lost twice so far this season. Also, they are currently following a winning streak for four games across all competitions. This includes a couple of Europa Conference League qualification fixtures.

Lillestrom possess a good form at home too. They won four of the past five home outings across all competitions. Their offensive side scored two or more goals in three of those four positive recordings.

On the other side, We can see Tromso recording a couple of demotivating defeats lately. Those defeats have affected their average run and are currently having an inconsistent form in the league. They are winless in four of the past five league fixtures.

Considering all the above stats, we are convinced enough to back Lillestrom to seal a win against Tromso when they both meet in an Eliteserien fixture on Sunday.