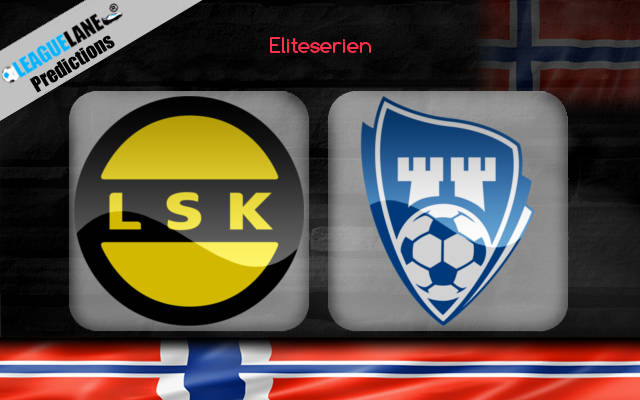 Lillestrom are in great form, and especially so at home. They have set sights on a podium spot as of now. Meanwhile, Sarpsborg are going through a poor streak, and are conceding in plenty. As such, expect a win for Lillestrom this Tuesday at the Arasen Stadion.

They are placed sixth in the table at the moment, and despite having two games in hand, they are trailing by just four points below the second-placed Bodo.

They have also been a great performer at home lately, and have lost just once in such games this whole season.

In the meantime, Sarpsborg have scored the least number of goals of all the teams in the Norwegian top flight, and they have been struggling on the road for quite some time.

By the looks of things, expect a win for Lillestrom this Tuesday.

Lillestrom are on a ten-game unbeaten streak, and seven of these were wins. Note that they had also scored two or more goals in eight of these games.

Moreover, they have also lost just once at home since August of 2020, and had gone on separate six-match, and five-fixture winning streaks in the process.

On the other hand, their counterparts were winless in 24 of their last 29 overall games, and they have won just five times on the road since June of 2020.

In addition, Sarpsborg also had scored the least number of goals of all the teams in the Norwegian top flight.

Taking into account these observations, expect a win for Lillestrom this Tuesday.