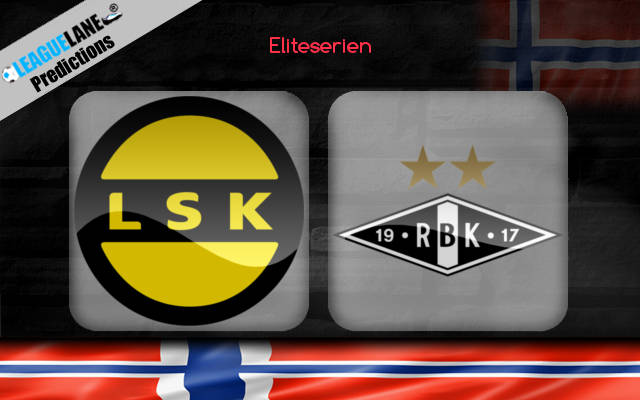 Lillestrom was promoted to the top-tier after finishing second out of 16 in the OBOS-Ligaen. The host has a mixed form this season and is at ninth place in Eliteserien this term. They will lock horns with Rosenborg on Friday for the three points.

The Canaries have three wins and three losses in their six fixtures so far this season. They will come into the game on the back of a double win in the league, following a 1-2 win on the road against the likes of Tromso last time out in their schedule.

The Troll Children were in fourth place on the table last season in the campaign. The away team has maintained their position this term too. The visitor has lost three of their recent five matches, including a 0-1 loss at home against Sarpsborg 08 in the previous encounter.

Lillestrom will come into the game on the back of a double win in the campaign. The host enjoys the ground advantage in the middle but the promoted team will be held back against the visitor.

Rosenborg, on the other hand, has lost in their last two matches and has only one win in their last eight outings in the league. Thus, the visitor will have an upper hand over the host in the game.

With both teams strong in front, the tip for BTTS will probably come in handy.