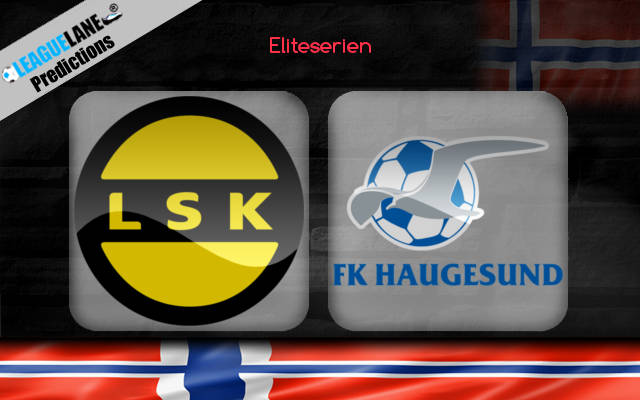 Lillestrom were promoted to the top flight just at the end of the last season, and as expected, they are struggling. Meanwhile, Haugesund have made a positive start to their campaign. Likely, expect the latter to have the upper hand this weekend.

Lillestrom are placed second to last in the table at the moment, and so far have lost all but one of their games this season. They have also scored the least number of goals till now in the competition.

In the meantime, Haugesund have a 100% unbeaten record so far, disregarding their defeat against defending champions Bodo.

By the looks of things, visitors Haugesund will try to make the most of this match-up, and post valuable three points on the board. In the process, they will try to improve their goal difference as well.

Barring their match-up against Odd, Lillestrom had lost all of their league games this season. They are finding it hard to cope with the level of competition in the top flight.

Meanwhile, Haugesund had kept clean sheets in their two opening fixtures, and they will hope to deliver one more such performance this Sunday. In fact, if not for their encounter against Bodo, they would have still been unbeaten this campaign.

Last time around, Haugesund had secured a mid-table finish. However, they will be determined to make the most of this positive start, and go after a top-tier finish in 2021.