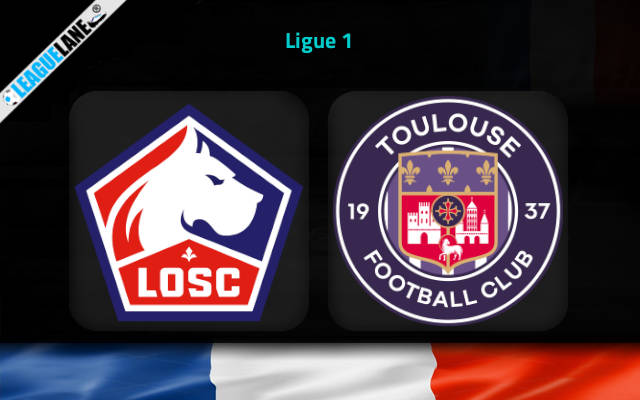 Toulouse journey to Stade Pierre-Mauroy on Saturday for the Ligue 1 fixture with home side Lille.

Following on from suffering a loss in their previous game against Marseille in Ligue 1 competition, Lille and their supporters will hope for a better result here.

Lille won three drew one and lost three to bag a total of 10 points. They are currently occupying the 8th spot on the league standings.

Indicating their predisposition for eventful matches, goals have been celebrated 22 times in the previous 5 matches in which Lille have played. Over 2.5 goals is a must option considering that trend.

Meanwhile, Toulouse have returned back to the elite division after delivering an exceptional performance in the past Ligue 2 season.

Toulouse have earned the top flight promotion by claiming the second division title. However, they had a dismal start to this season. A 0-3 win on the road against Troyes remain as their only positive outcome so far this campaign.

It is worth mentioning that Montanier’s men had a tough schedule to begin with featuring PSG, Nantes etc. And their display against the French biggies PSG was so impressive.

The Lillois were unbeaten in 6 of the past 10 appearances in front of the home crowd and had gone on a 4-game unbeaten streak in the process.

It is worth noting that they had scored in their previous 9 home fixtures. Also, they allowed a total of 10 goals in the past 3 home outings.

On the other hand, Toulouse is on a 2-fixture losing streak on the road. They let in a total of 5 goals in the process while scoring just one.

Taking into account these observations, we expect a winning performance from the hosts Lille on Saturday.