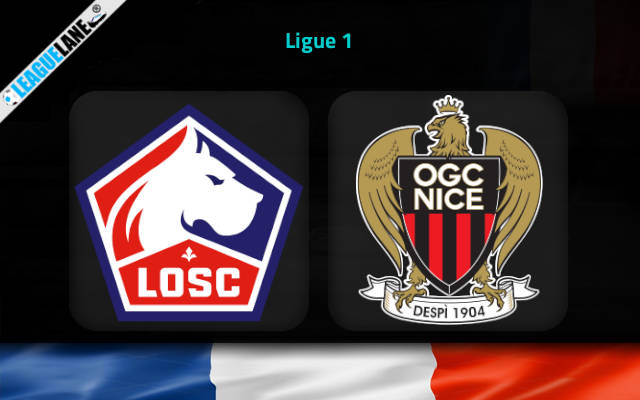 Lille were the champions of the French league the season before – even though they had to settle for a mid-table finish the last time around. Meanwhile Nice had secured a top tier finish the previous season, but as of now they are in possession of a spot in the bottom-most tier.

In fact, they have been completely winless so far in the new campaign and have been letting in goals in huge numbers. They are also on a 2-game losing streak in the league and they have managed to find the back of the net a total of just two times in the whole tournament.

They are placed 18th in a table of 20 at present and it worries their fans that every other team in the competition have managed to outscore them.

Meanwhile Lille have managed to remain unbeaten so far in the competition, disregarding their defeat against current champions PSG. As of now they are placed seventh in the table and their immediate objective would be to break into one of the top-most positions.

Moreover, Lille also have thoroughly dominated this opponent in recent as well as overall head-to-head clashes.

By the looks of things expect a victory for the in-form Lille over the struggling Nice.

Moreover, they have lost a total of just twice in front of their home crowd in the past four months and the two defeats had come against PSG and Monaco.

Tips for Lille vs Nice