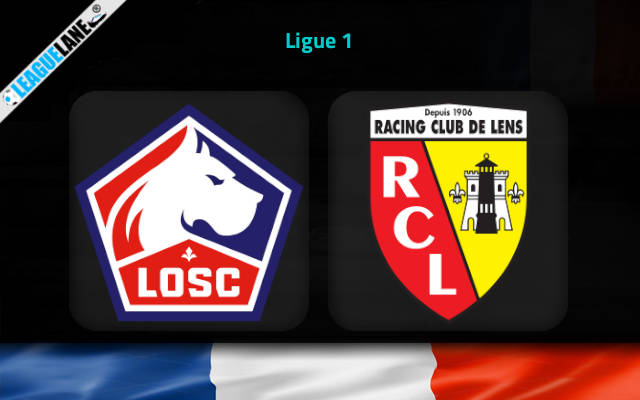 Lille will play host to the visiting rivals Lens in a Ligue 1 fixture at Stade Pierre-Mauroy on Sunday.

Following on from a 2-1 defeat against Lorient, Lille and their traveling fans will hope for a better result here.

Lille won four, drew one and lost four to bag a total of 13 points. They are currently occupying the 8th spot in the league standings.

Indicating their predisposition for eventful matches, goals have been celebrated 26 times in the previous 7 matches in which Lille have played. Over 2.5 goals is a must option considering that trend.

Meanwhile, Lens have been one of the top performing teams in the French top flight for the past several years. And it seems that they have started this new campaign on a good note as well.

Going on, Lens had missed out on a European ticket by just four points the last season. And it appears that they are determined to make amends this time around.

They are on an unbeaten run so far into this season. Do also note that, they are yet to make mistake in this season. With their offensive line in full swing, expect a winning performance from Lens on Sunday.

The Mastiffs lost 2 of the previous 3 home appearances and had let in a total of 10 goals in the process.

On the other hand, Lens are on a 9-fixture unbeaten streak on the road and are yet to record a defeat in this season.

Taking into account these observations as well as their head to head recordings, we expect a victory for Lens on Sunday. We also like to back the Over 2.5 Goals option.