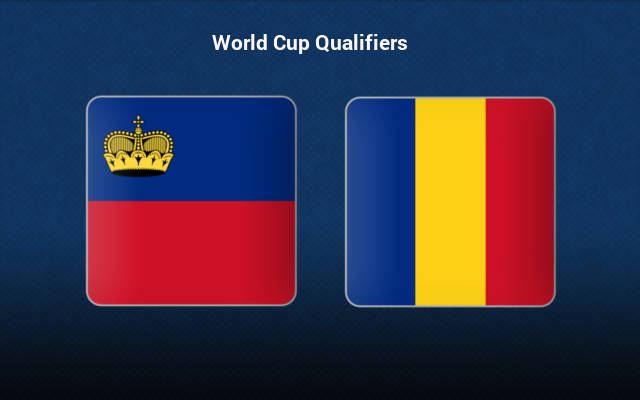 This will be a one-way street from the start to the end. If we add Romania’s must-win position to the existing difference in quality between the two teams, we can’t predict anything other but a dominant victory for the visitors.

Romania will have an easy job in the final round of the World Cup Qualification campaign on Sunday afternoon when they travel to Vaduz to take on Group J underdogs Liechtenstein at Rheinpark Stadion.

Liechtenstein claimed just one point in nine qualifiers. It came in September when they held Armenia to a 1-1 draw on the road.

They have found the back of the net just twice in nine outings. They have suffered back-to-back 0-4 defeats in October, falling to the likes of North Macedonia and Iceland in the process.

Romania, on the other side, need a three-pointer here in the battle for the second-place finish in Group J.

The visitors did not shine in this qualifying term either but they at least managed to take advantage of the easy draw to stay competitive in the battle for the second-place finish against the likes of Iceland and North Macedonia.

Romania have been pretty tough to break down in the last several months. They actually allowed only two goals in the last three World Cup qualifiers on the road despite playing the likes of Germany in the process.

Tips for Liechtenstein vs Romania