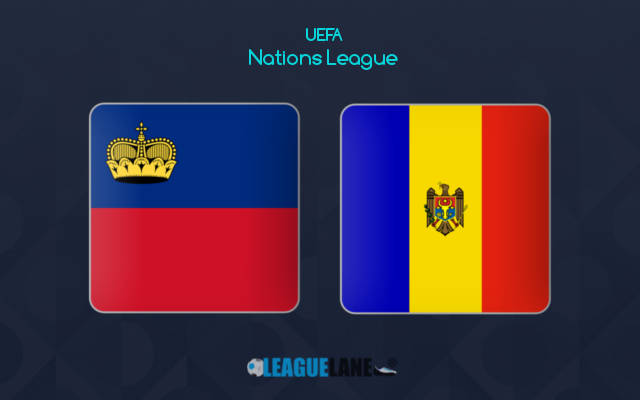 Liechtenstein has played poorly in their matches for a long time. The team has not secured a win in their matches since November 2020. From the last ten matches, the team has got one draw and the remaining matches have ended in loss. They have also failed to score consecutively in the last six matches and have conceded over 1.5 goals in five of them as well.

Moldova similarly has played poorly in their matches. They have not had a win in their matches since June 2021. They have also lost consecutively in the last eleven matches. Moldova had ended as the last team of their group matches in the last season’s Nations League. The team had drawn in the first match and lost in the remaining matches.