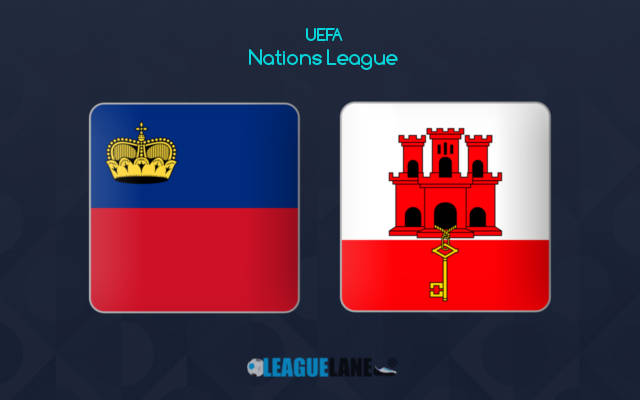 The least popular bracket in UEFA Nations League, Division D will resume this weekend as well. Group 2 will have only one match played.

Liechtenstein will welcome Gibraltar in Vaduz and winner of this clash has very high chance of advancing to tier three next season. Both have opened this campaign with a victory against San Marino.

In terms of the odds, bookies are favouring hosts at 1.70 odds which is slightly low in our opinion.

Gibraltar had a couple of surprising wins in the last two years, and managed to surprise some teams.

Even though Gibraltar got permission to compete on European scene a couple of years ago, they already locked horns against Liechtenstein three times so far, twice in UEFA Nations League . Both teams have won one encounter so far. Gibraltar were successful as hosts 2-1, Liechtenstein won at this ground 2-0. Only the initial game in 2016 ended without winner and goals.

It’s been a very long time since Lichtenstein achieved some good result, if we ignore their narrow win against San Marino. Besides that match, they are winless for 14 matches straight across competitions. Interestingly, the last official victory achieved by this team was against Gibraltar in 2018.

As for their opposition, Gibraltar get beaten easily by European better teams like Denmark 0-6 FT, Switzerland 1-6 FT and so on. The last time this squad managed to surprise someone was in 2018 on the road, beating Armenia 1-0.

We are expecting a narrow match and hosts to take advantage of their venue. Backing both teams to score might be a good value bet.