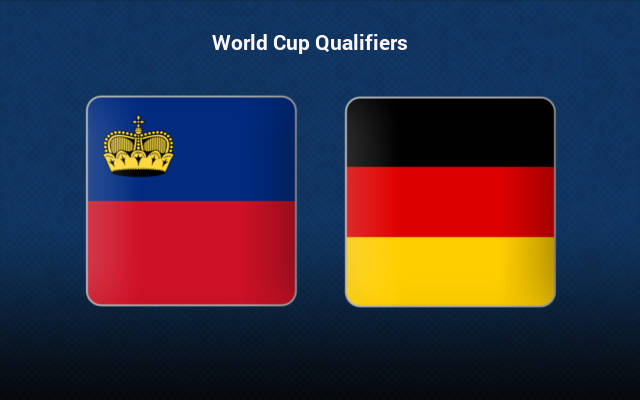 Germany looks to put the final nail in the coffin on Lichtenstein’s World Cup dreams this Thursday.

Not much is to be expected of a country that is only 25 kilometres long (4th smallest in the world). 14 losses in their last 20 matches and only 2 wins in the last 25 matches only goes to prove that.

Liechtenstein is a footballing team that big teams prey on, and they have run into one of the biggest bullies on the field – The ruthless German team.

Germany are popular for piling on the goals when a team has already lost the match, they will look to do so again this Thursday against their next victims – Liechtenstein

Germany will also be hungry for a win, considering the fact that they lost their last international which saw them getting knocked out of the Euros by England.

Their tally of 4 losses in the last 10 matches including an embarrassing 2-1 loss to North Macedonia will be festering in their minds.

One can only feel sorry for Liechtenstein and hope the Germans take it easy on them, seeing as they both speak the same language.

Liechtenstein vs Germany: Head To Head

It’s going to be goals galore this Thursday, with a landslide victory in the favour of Germany.

Havertz has scored in 2 of their last 3 matches and gets more opportunities in front of the goal than any of his team-mates. He will be a constant threat to score

We predict at least 5 goals from the German side and the match likely to end with a scoreline of 6-0.