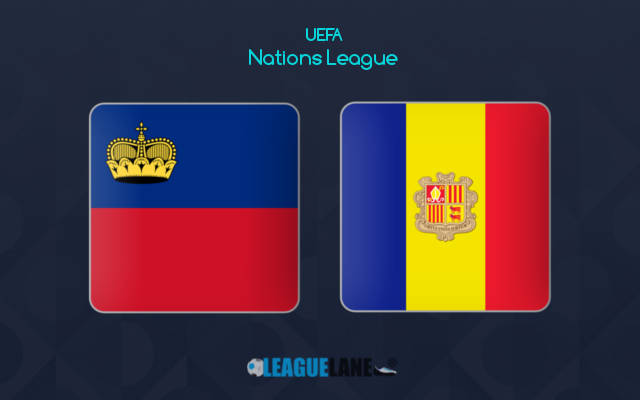 Both Andorra and Liechtenstein are considered to be the worst teams in the group and since they are in League D, by extension they become the worstteams in the whole competition as well.

Between the two, Liechtenstein are the absolute worst. They are placed bottom most in the table with a 100-percentage losing record and right from the start of the tournament they are letting in goals in huge numbers.

Be it at home or on the road their defense is a total failure. With just two fixtures remaining in the campaign, they will try to go after a win. But they really do not have any incentive to do so.

Promotion is already out of the question and since they are in league D there is no threat of relegation as well.

Anyhow there is a matter of pride as finishing bottom most in the worst league is something not to be proud of and they will try their absolute best to avoid such a fate.

And this is exactly what Andorra would want. They are placed third in the table and while they have not been a dominant team in the group, they are certainly better than their counterparts for the day.

In fact, they managed to win the reverse fixture between the two teams, and over the past years they also have a dominant h2h record.

By the looks of things, expect a victory for Andorra this Thursday.

Liechtenstein are on a ten-game losing streak, and they are also on a 23-match winless run. Worryingly, 20 of these were defeats. Do also note that they let in two or more goals in 14 of their past 17 fixtures.

On the other hand, Andorra were unbeaten in four of their past six overall games, and impressively three of these were wins. Moreover, one of these wins came against this same opponent as well.

Considering these observations, as well as past h2h results, expect a win for Andorra this Thursday.

Tips for Liechtenstein vs Andorra