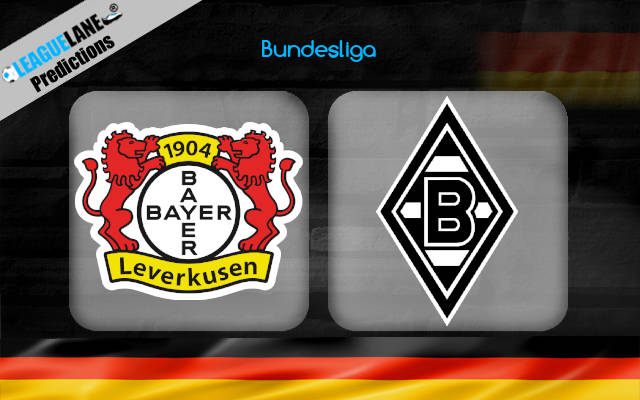 These two are amongst the best teams in the Bundesliga, and expectedly have placed themselves in the top-most tier of the table. Of the combined 12 games these two teams have played in the German top flight this season, only one has ended in defeat.

Quite likely, we can expect a fierce encounter at the BayArena this weekend. Moreover, with toppers Dortmund and Bayern Munich taking on each other this same match-day, there’s an opportunity for these two teams to make major inroads into the podium spots.

Going on, majority of h2h encounters over the past years also have had goals in plenty, and particularly so the ones at this stadium.

As such, anticipate a high-scoring thriller this weekend between these two squads.

Peter Bosz’s men recorded a 2-4 win on the road the last match-day, against Freiburg. The hosts had begun on a positive note, with a goal early in the third minute itself. However, the visitors soon hit back with four goals of their own to ensure the three points.

In the meantime, the Prussians registered a 1-0 win at home the last match-day, against Leipzig.

Going on, the Company’s Eleven are yet to lose a game in the league, and their only loss in the 2020-21 season had come in the Europa League, against Slavia Prague. At home, they are on an unbeaten run of five games, and have scored a total of nine goals from the past two appearances itself.

On the other hand, Marco Rose’s men just recorded a massive 0-6 win in the Champions League against Shakhtar, and they had also secured draws against the likes of Real Madrid and Inter Milan.

Furthermore, they are on an unbeaten run of nine match-ups, and they had won seven of their last nine road trips.

On top of that, nine of the former thirteen overall h2h games had three or more goals, and so did ten of the previous fifteen h2h meetings at this venue.

Taking into account the offensive potential of both these squads, along with a podium spot on the line –expect a high-scoring fixture this weekend.