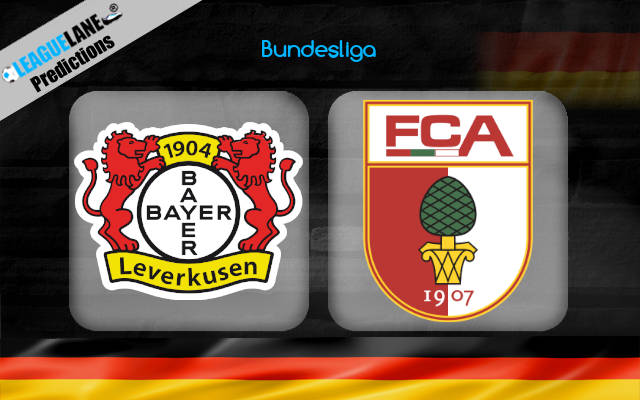 The Company’s Eleven are one of the few teams still to keep their unbeaten status alive in the competition, and they also have been one of the best teams in the league for the past several years.

They had narrowly missed out on a top-four spot the last season, and thus had to contend with an entry into the Europa League.

Meanwhile, Heiko Herrlich’s men were the last safe team in the Bundesliga in 2019-20. They had finished 16th in a table of 18, and had recorded a total of just nine wins all through their campaign.

Going on, Peter Bosz’s men also do have a great h2h record against this opponent, In fact, they are completely unbeaten against them.

Likely, expect Bayer Leverkusen to have a huge upper hand this Sunday at the BayArena.

Bosz’s men recorded a 0-1 win on the road the last match-day, against Mainz. Lucas Alario fired in the winner for the guests in the 30th minute.

In the meantime, Fuggerstadter lost 0-2 at home the past game week, against Leipzig.

As things stand, the Company’s Eleven have the edge, They are on a four-game winning run against this opponent in h2h clashes, and they have conceded a total of just one goal from the past five meetings combined.

In fact, the combined scoreline for the previous five h2h fixtures is 10-1, in favor of them. Going on, they also have a 100% unbeaten record against this opponent, and at this stadium, they have not conceded a single goal in such match-ups since 2015.

In addition, Herrlich’s men have recorded a total of just three leagues wins on the road in the whole of 2020 – and the wins had come against Mainz, Schalke and Union Berlin – three of the worst teams in the Bundesliga.

Taking into account these stats, understand that Bayer Leverkusen are easily the better team. Count on them to secure a good result this Sunday.