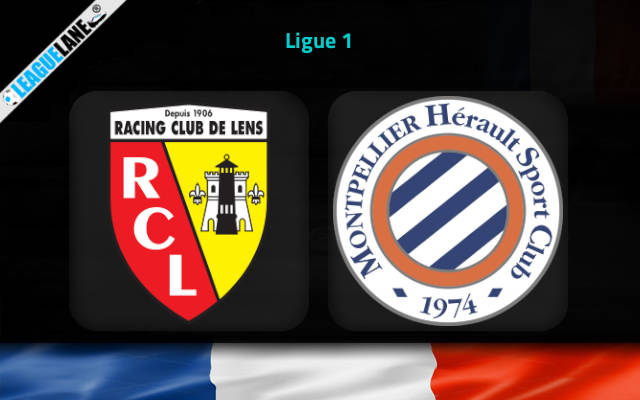 Lens are in superb form at the moment, and they are primed to go after at least a podium finish at the end of the campaign. They are easily the favorites to secure a win this weekend at their home, against Montpellier who are on a long series of losses.

Lens are placed fourth in the table at the moment, and they are trailing two points below the third-placed Marseille, and the first-placed PSG. And since the Parisians are pitted against Marseille this match-day, it’s an opportunity to break into the top-three for the team.

Going on, they have been the best team at home so far in the Ligue 1.

Apart from Lorient, they are the only team with a 100% winning record at home, and they scored in plenty all through this run. And when it is seen they delivered dominant defensive performances as well during this stretch, they easily emerge as the favorites this weekend.

Meanwhile, Montpellier won just once in the past five games in the league, and it is quite worrying that the remaining four fixtures ended in losses for them.

Moreover, they have a 100% losing record on the road this season, barring their encounter against the dead-last placed Brest. In fact, this losing streak extends back into the previous season too.

Considering the recent form of either team, there is no difficulty in picking out Lens as the potential winners of this clash.

Lens are on a long unbeaten run – which started in the first week of April 2022 – barring a single defeat. This sole loss came against previous champions Lille. Going on, they are on a long winning streak at home, and they lost just twice at this stadium in the past 12 months.

On the other hand, Montpellier possibly have the worst defense in the league at the moment, and particularly on the road they have been nothing short of a disaster.

It is a confident pick for me that Lens are about to post the three points in style this weekend. Do also expect goals in plenty against the struggling defense of Montpellier.

Tips for Lens vs Montpellier