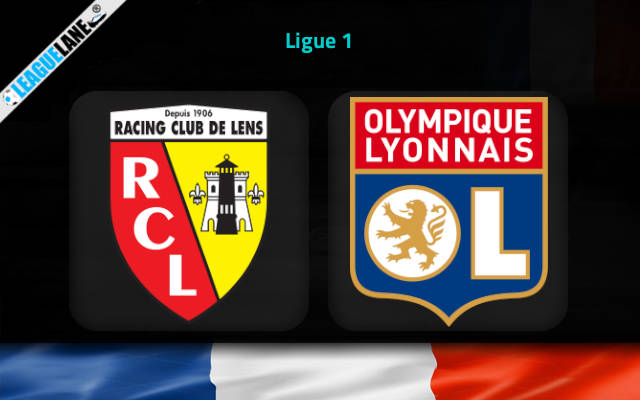 Lens are currently one of the contenders for a podium finish in the French top flight, and are placed fourth in the table at the moment. This Sunday, at their home, they will be eager to keep this unbeaten streak going on, against the struggling Lyon.

Lyon are one of the only two squads in the whole league to have lost the last three matches in a row, and most importantly, they have a 100% winless record on the road.

In fact, barring a single draw, they have a 100% losing record away from home – and their sole draw came against the 16th placed Reims.

They have also been the worst team in road fixtures in the league – based on the number of points posted, and they also scored the least number of goals in such matches.

Meanwhile, Lens are one of the only three teams in the Ligue 1 to still maintain an unbeaten record, and they need a surplus of just four points to climb to the top of the table.

Furthermore, only three teams scored more goals than them in the competition, and only two squads conceded fewer than them.

Furthermore, they have a 100% winning record at home so far, and only one other team has managed to repeat that feat.

By the looks of things, expect a win for the in-form Lens at their home.

Lens are on an impressive 22-game unbeaten run, and in the process, they went on two separate three-game winning streaks, as well as another four-fixture winning run.

They are also on a four-game winning streak at home, and in the process, they scored 11 goals. Do also note that they are on a 14-match unbeaten run in front of their home crowd.

For these reasons, expect a win for Lens this weekend.

Tips for Lens vs Lyon