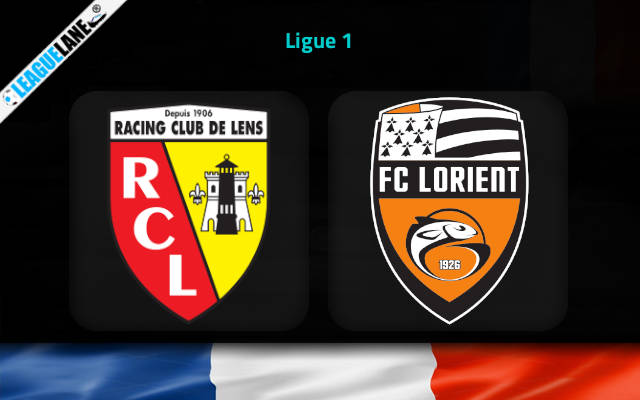 Lens have been one of the top performing teams in the French top flight for the past several years. And it seems that they have started this new campaign on a good note as well. Meanwhile, Lorient were one of worst the last season, and they were lucky to have avoided relegation.

However, they have started off this season with a set of unbeaten outcomes. They are on a three-game unbeaten run so far this campaign.

Meanwhile, Lens had missed out on a European ticket by just four points the last season. And it appears that they are determined to make amends this time around.

They are on an unbeaten run so far, and have a 100% winning record at home. Moreover, only two teams have scored more goals than them in the competition.

By the looks of things, anticipate an interesting Ligue 1 affair between these two in-form outfits on Wednesday.

The Blood and Gold are on an 18-game unbeaten run, and in the process they had gone on a set of winning streaks. Note that, they are having a 14-game unbeaten streak at home matches as well.

On the other hand, Lorient were winless in four of the previous five away fixtures and two of these were losses. Going on, they had let in a total of seven goals in the past three meetings with Lens on the road.

Considering all these observations, expect a winning performance from Lens.