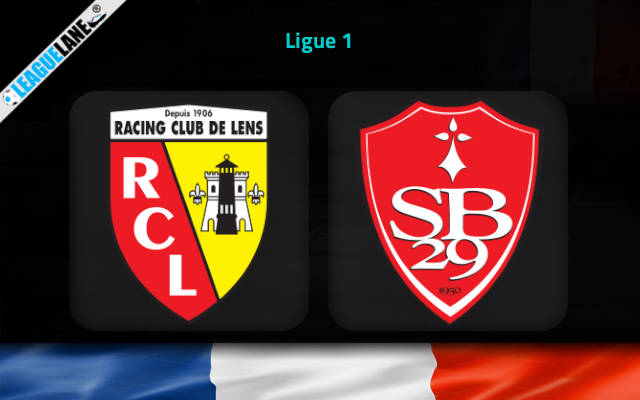 Lens were one of the top-performing teams the last season in the French top flight and they had missed out on a European ticket by a small margin of points. Meanwhile Brest were one of the teams that had to settle for a mid-table finish and lately they have been going through a rather inconsistent stretch of performances.

Despite their best efforts, they are letting in goals in huge numbers and have been unable to show consistency.

Moreover, these issues have been even more worrisome in their road games. Seldom have they been able to keep clean sheets away from home and seldom have they won these types of matches as well.

However, Lens are currently on a winning streak and they are finding the back of the net in huge numbers. On top of that they also have been on a dominant run in front of their home crowd for quite some time now and they will be determined to make good use of this.

They were one of the only 6 teams in the competition to have scored more than 60 goals the previous season and they had missed out on a European ticket for just 4 points.

By the looks of things, it is expected that Lens will deliver a dominant performance this Sunday at home and post the 3 points on offer.

Taking into account these observations, expect a victory for Lens this Sunday.

Tips for Lens vs Brest