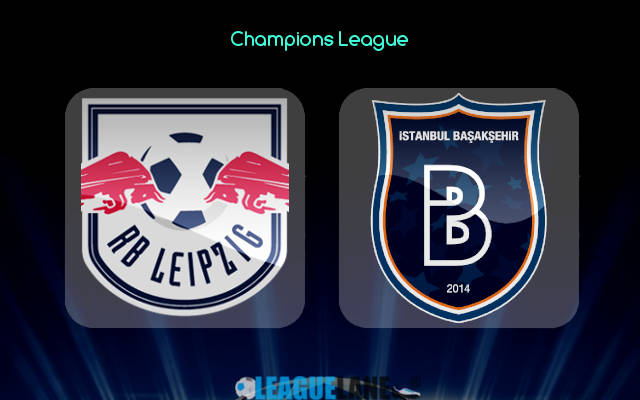 The Red Bulls are one of the most intriguing teams in the world right now and under tutelage of the inspiring Julian Nagelsmann, the German squad had made it to the semi finals of the previous edition of the UCL, and at the same time had finished third in the Bundesliga behind Bayern and Dortmund.

This time around, they have gone even further, and have placed themselves at the very top of the table. They are also unbeaten this season in the German top flight, and they have conceded the least number of goals in the process as well.

Meanwhile, Istanbul Basaksehir men have made a terrible start to their new season. As of now, they are placed in the relegation zone of the Turkish Super Lig, and have recorded a total of just one win till now. Worryingly, they have scored just two goals all through the campaign as well.

And it also needs to be mentioned that the Bundesliga are one of the top-five leagues in Europe, while their Turkish counterparts do not have that kind of juice.

Likely, expect Leipzig to easily be the better team this match-day.

This is the first ever official h2h meeting between Leipzig and Basaksehir.

At the same  time, Leipzig do have the taste of Turkish opposition in the form of Besiktas, a team they met in the 2017/18 Champions League group phase and ended up losing both fixtures, 1-2 in Germany and 0-2 in Istanbul.

Basaksehir’s German opponents this far are Hoffenheim and Monchengladbach in 2017/18 and 2019/20 seasons respectively of the Europa League group phase. The two home games during the period saw 1-1 draws, while lost and won 1 each in the two trips to Germany.

Moreover, the Super Lig is a competition far inferior than that of the Bundesliga, and that is where the Red Bulls come from. Not only are Nagelsmann’s men from a much better domestic league, but they also are one of the best team there.

In fact, last season the Red Bulls had finished below the two titans – Bayern Munich and Borussia Dortmund, and this time around, they have raced to the top of the table with an unbeaten record.

In addition, they have won four of their former five overall match-ups, and they had scored three or more goals in three of their previous five games.

Finally, they are at home, and will definitely want to start their European campaign on a winning note.

Taking into account these observations, expect a winning performance from Leipzig, and that too in style.

Furthermore, they love to score goals, and that too in plenty. The guests who are grossly incompetent in defense at the moment, do have the potential to let in a lot of goals – and especially towards the end of the game.