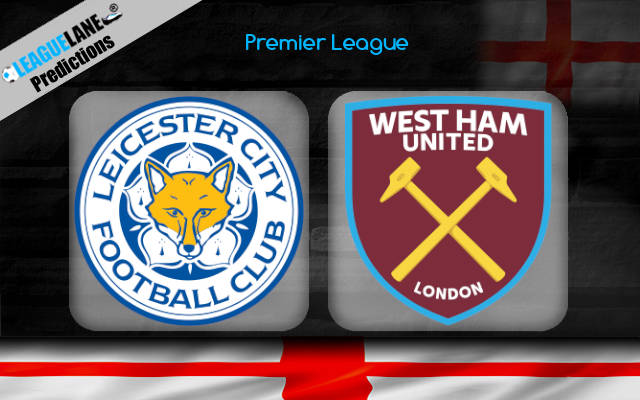 The Foxes were absolutely distraught by the fact that they had missed out on a Champions League ticket the last season, and they seem to be taking their frustration out on whoever stumbles in front of them now.

They absolutely decimated Manchester City with a 2-5 win at the Etihad the last match-day, and extended their perfect winning record to another week. They are the current toppers of the table, and have also scored the most number of goals till now.

After their surprise triumph in the 2015-16 season, the team would surely like another crack at the EPL trophy. However, competition is much better now, and they will have to be wary of the threat posed by Liverpool.

The only way possible now is to target somewhere around a 100-point campaign, which seems to be the bar set by Jurgen Klopp and Pep Guardiola.

Likely, a win is a must this Saturday for Brendan Rodgers’s men.

It helps that they are at home and are taking on a team that finished a single spot above the relegation cut-off in 2019-20. In fact, the Hammers are one of the weakest teams in the league, and they have been an absolute mess on the road lately.

As such, expect a Leicester win this weekend at the King Power Stadium.

David Moyes’s men recorded a 4-0 win at home the last match-day, against Wolves.

However, that has been their only win against a top-flight team in the whole of 2019-20 season, and on the road, their sole two wins in the whole of 2020 had come against Norwich and Gillingham – both of who play in the lower divisions.

In fact, the Hammers had even gone through a six-game losing run on the road in 2020. And to further pile on, they are one of the worst teams in the league, and they also do have a troubling h2h record against this opponent recently.

Likely, expect a Leicester win this Sunday, and that too comprehensively.