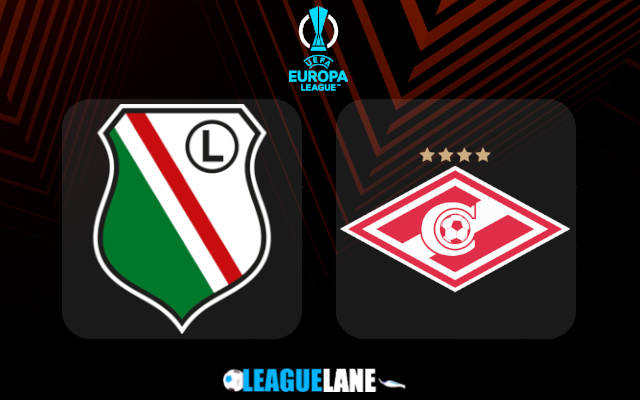 It’s all wide open in Group C ahead of the final day fixtures. We’ve seen much better performances from Spartak Moscow so far in the competition (even including the inaugural game which they lost 0-1 to Legia). Also, the hosts are not pulling up any trees in their domestic league this season. We are going for the away win pick here.

Spartak Moscow will be looking for revenge on Legia Warsaw on Thursday afternoon when they travel to Poland for the final showdown in Group C.

The Polish outfit made an upset on the opening day of the competition when they bagged the late stoppage-time winner to stun Spartak Moscow 0-1 in Russia.

Nevertheless, Legia went on to win one and lose three of the following four outings and they currently hold the very bottom of the group standings.

On the bright side for the Polish outfit, Spartak Moscow and Napoli are just a single point above them in second place.

A win here would thus move Legia to the second position regardless of what happens in the other game of the group in Italy.

Speaking of the recent form, we have to say that Legia Warsaw are having a terrible campaign in the top flight of Polish football this season.

Legia sit third from bottom (16th) in the Ekstraklasa standings with a horrendous record of 4 wins and 11 defeats after 15 games.