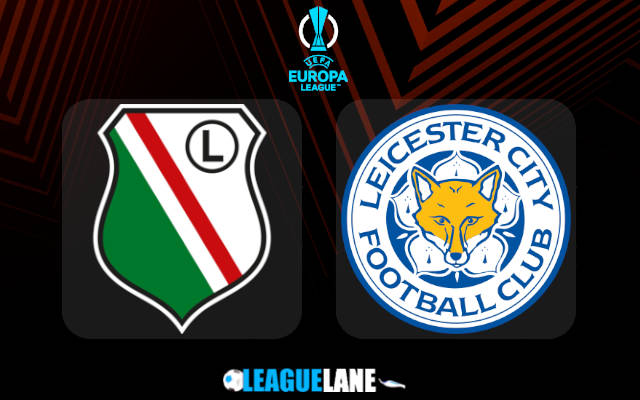 The two favorites of the group, Leicester and Napoli, took on each other in the opener and played out a draw. Likely, it’s still unclear which of the two will become champions, and therefore these subsequent games hold a lot of weight.

The Foxes will have to keep performing, if they are to keep the top-most spot in sights. Napoli have been on a roll this season, and they have shown no indication as to having a dip in form anytime soon.

In this upcoming encounter, Leicester are easily the favorites. They are a top-performing team from the English Premier League, pitted against a team from the much inferior Polish top flight – Legia Warsaw.

Legia might be the defending Polish champions, but it needs to be mentioned that they are currently going through a poor run. As of now, they are placed 15th in a table of 18 in the Ekstraklasa table, hanging by a thread over the relegation cut-off.

In the meantime, Leicester had missed out on a top-four spot the last season in the PL by a whisker, and thus a ticket to the CL.

The team considers themselves as a squad with the caliber to make it deep into the Champions League, and by extension they are one of the favorites to lift the Europa League.

Moreover, a top-four finish looks unlikely for them in the Premier League this season, and therefore, qualification to the next edition of the CL might be possibly only by Europa triumph.

By all means, expect a win for Leicester this Thursday.

Legia had recorded a 0-1 win on the road the last match-day, against Spartak Moscow. In the meantime, Leicester were held to a 2-2 draw by Napoli.

Going on, the Foxes regularly take on the very best teams in the world, and they are a heavyweight in the best league in Europe. They are also under pressure to perform, due to the presence of Napoli in the same group.

Meanwhile, Legia are a team from the hugely inferior Polish top flight, and they have a rather unimpressive h2h record against EPL squads. They pale in comparison to the Foxes in terms of European experience, and quite easily, talent on the pitch.

By all means, expect a win for Leicester this Thursday.