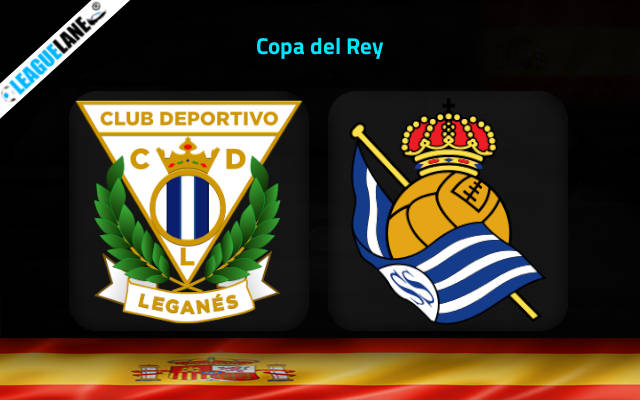 Sociedad might not be in the best of forms at the moment, but at one point early in the season, they looked as if they were going for the league title. They were on a long unbeaten run, and were scoring goals in plenty.

Right now, they appear to be a little inconsistent. However, this upcoming encounter could be exactly what they need just now.

They are pitted against one of the weakest teams in the second division – Leganes, over whom they have a great h2h record as well.

Count on Sociedad to make this fixture count, and go after a huge win.

Leganes have been on a poor run at home right from the start of the season, and they are currently placed 15th in the Segunda standings. In fact, they have a total of just six wins in the league so far.

On the other hand, Sociedad have had slight issues with consistency lately. But their few losses have come against some of the best teams in Spain, and before that they were in splendid form.

They will be determined to get back into their groove, and will likely utilize this easier fixture to do that. Moreover, they also have a great h2h record against this foe over the past seasons.

As such, expect a dominant performance from Sociedad this Wednesday at the Estadio Municipal de Butarque.

Tips for Leganes vs Real Sociedad