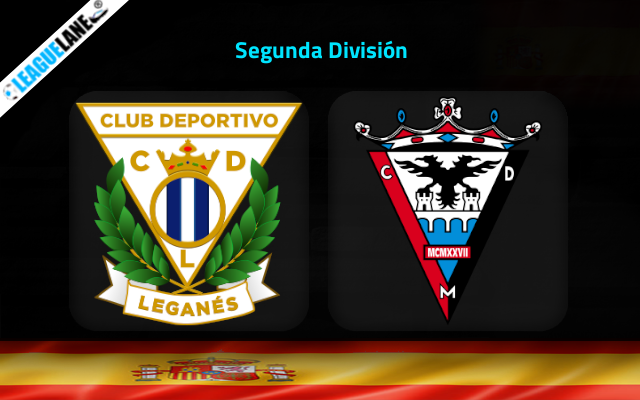 Leganes vs Mirandes Predictions and Free Tips from our expert tipsters when the teams go head-to-head in the Spain Segunda Division on Tuesday, 6 December 2022.

Leganes are currently ninth in the table. Playing consistently on an unbeaten streak for the last few games, their main objective will be to climb to a safe zone spot.

Meanwhile, Mirandes has managed to position outside the danger zone after delivering impressive performances in the last few games. They may not want to drop points as there is only one point difference with the relegation spot.

Leganes have a 100% unbeaten record against Mirandes barring a single fixture.

The home team has managed to win consecutively in the last three games against Mirandes at this stadium.

Who will win the match between Leganes vs Mirandes?

Papineros has a high chance of winning, given their current form. Moreover, they are unbeaten in the last five home matches. Four of them were victories too.

Mirandes chances will be low compared to their counterparts as they have failed to secure a win in four of the last five away games. On top of that, The Reds has not been able to win even once against Leganes at this stadium.

There have been over 2.5 goals in only two of the last five league matches Leganes were involved. On the other hand, the last four road trips of Mirandes saw fewer than 2 goals.

Mirandes are yet to score a goal against Leganes in this stadium. Similarly, Mirandes has not been able to score goals in two of the last three road trips. Therefore, we don’t choose the both teams to score option for this one.

Considering all these observations, we like to back Leganes to Win as the main bet at 2.00 odds. The Under 2.5 goals & Both teams to score No seems to be a decent pick for this one.