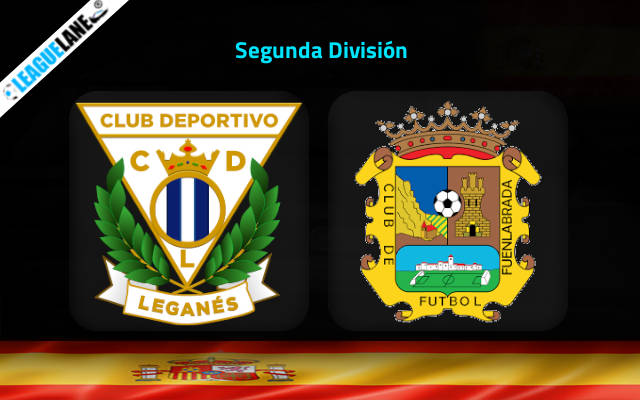 Leganes’ matches have brought in mixed results for the team. From their matches so far, the team has got 10 wins, 12 draws and 11 losses. They are currently winless in their last three matches. The team stands 15th on the league table with 42 points.

Leganes played their last match against Las Palmas. Leganes started the scoring in the match, but couldn’t keep the opposition in line. Las Palmas scored three goals after Leganes and took the lead. They maintained the lead until the end even after Leganes scored their second goal. The match ended with 4-2 FT score.

Fuenlabrada has played poorly in their matches this season. They have won in their matches only occasionally. From the last ten matches, the team has got two wins, three draws and five losses. Their poor performance has put them in the relegation zone with only 29 points from their matches so far.

Fuenlabrada has added another loss to their tally after their last match against. They played match against Real Oviedo, in which Oviedo scored three goals while Fuenlabrada could score none, ending the match with 3-0 FT score.

Both teams have showed trouble with their form, landing them in the bottom half of the league table. However, records show that Leganes has played better than Fuenlabrada this season. Looking at the last five matches, the visitors have lost n four while the host has lost in only one.

Leganes is the better team of the two and is the more likely to seal the win. Both the teams have scored in most of their matches and can be expected to score in this match as well, ending the match with over 2.5 goals.