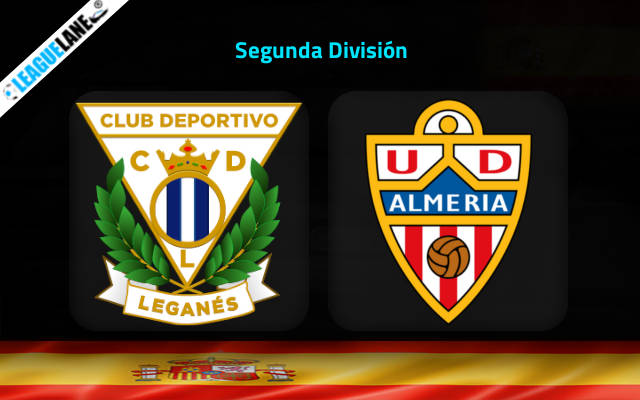 Almeria missed a huge chance to secure a place in the elite class of Spanish football last weekend when they failed to beat the last-placed and already-relegated Alcorcon.

Rubi’s men only found the late equalizer in the third minute of stoppage time when substitute Arnau Puigmal found the back of the net to set the final score at 1-1 at Estadio de los Juegos Mediterraneos.

However, that goal had a big significance for Almeria who are two points ahead of third-placed Real Valladolid ahead of the final day games.

Since Almeria own a better head to head record against Real Valladolid, they only need a point on Sunday at Estadio Municipal de Butarque to secure a place in the top flight of Spanish football.

Almeria are indeed big favorites going into this match despite an underwhelming display against the rock-bottomed rivals last weekend.

They are unbeaten in eight straight league outings and they ended an impressive four-game winning thread with the mentioned 1-1 draw to Alcorcon on Saturday.

Nevertheless, we also have to praise Leganes who offered a strong showing in the 0-3 drubbing of promotional hopefuls Ponferradina on the road last weekend.

That win moved Leganes closer to the top half of the standings, but we can all agree that the team currently lead by Tunisian manager Mehdi Nafti generally had a very disappointing campaign in this term of Segunda Division.

Leganes kept their net untouched in three of the last five league games. Since they have been dominant in the history of the home matches against Almeria (four wins and a draw), we can hardly see the value in backing the visitors to win here at the odds of 1.70.

Also, Almeria will secure promotion with a draw here and we don’t expect them to take unnecessary risks in the final third on Sunday. This is why the Under 2.5 goals FT is by far the best pick at the 1.95 odds, while you can also try with the draw at the 3.60 odds.