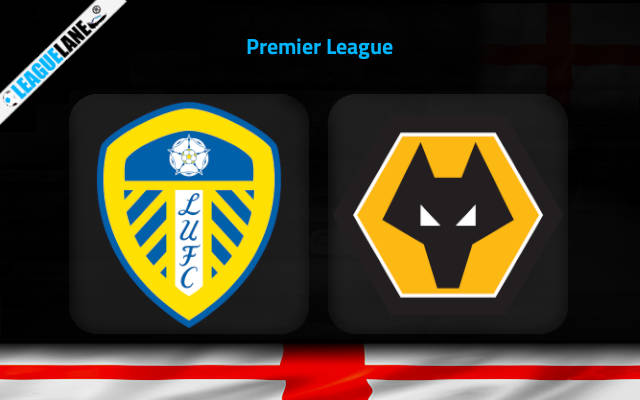 Leeds should consider themselves lucky to have escaped the clutches of relegation the last season in the top flight. Meanwhile Wolves had to face some intense competition for a top-tier finish, and as a result they had to settle for the tenth position.

The fact that a surplus of 5 points could have fetched them an entry into one of the European competitions will likely hurt them. And this will also give them motivation to go after a far better campaign this time around.

However, one thing needs to be addressed seriously. The team has been going through a poor stretch of performances lately and their 10th place finish was majorly due to their exploits in the earlier phase of the previous season.

Lately they have been letting in goals in huge numbers and have done so on the road as well.

Meanwhile Leeds had to rely on some last day heroics in order to avoid a return to the second division. But they bid goodbye to one of their best players Rafinha, and will have to cope without his services for this upcoming campaign.

They let in goals in plenty all through the course of the past Premier League season and it also deserves to be mentioned that they were the last safe team in the table.

By the looks of things. it seems that either team will have chances to find the back of the net this Saturday. Moreover. majority of head-to-head clashes also have had goals in huge numbers.

By the looks of things anticipate goals to come in plenty this Saturday.

5 of the past 6 fixtures of Leeds had 3 or more goals and do also take into account the fact that their latest game alone had 8 goals.

Going on, 8 of the past 10 matches of wolves had goals from both teams and so did 6 of their previous 8 road trips.

Moreover, whenever these 2 teams had locked horns in the past goals have come in plenty as well.

Considering these observations, expect another high-scoring match between the 2 teams this Saturday.

Tips for Leeds vs Wolves