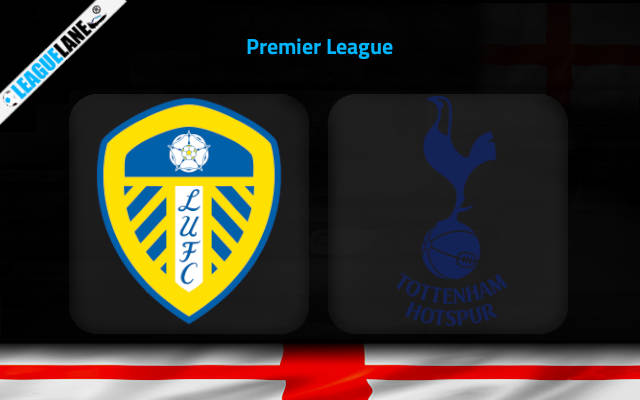 Tottenham appear to be shifting gears. They are going after a spot in the top-most tier, and as of now, they are placed eighth in the table. They have three fixtures in hand, and they need a surplus of just seven points to climb level with the fourth-placed Manchester United.

Meanwhile, Leeds resemble a lost cause now. Their only objective at the moment should be to avoid relegation. Achieving anything more would be frankly a miracle.

Going on, Marcelo Bielsa’s men are conceding goals in huge numbers, and they also have a worrying h2h record against this rival over the years.

Considering all these observations, expect a win for the determined Spurs this Saturday at the Elland Road.

Leeds lost 2-4 at home the last match-day, against Manchester United. They are on a four-fixture winless run, and three of these were losses.

Going on, they had lost seven of their former ten match-ups, and they were winless in 12 of their past 15 overall games.

On the other hand, Tottenham just registered a 2-3 win on the road against English champions Manchester City. They have also lost just against Chelsea on the road, in all competitions, since November.

Moreover, they have a superior h2h record against Bielsa’s men over the years.

Taking into account these observations, expect a win for Spurs this weekend at the Elland Road.

Tips for Leeds vs Tottenham